Shooting “in the field”: We have tried to take Observers back to the places they served to tell their stories, and in this case Terry Wiseman is back at his post, at Market Rasen, Lincolnshire. 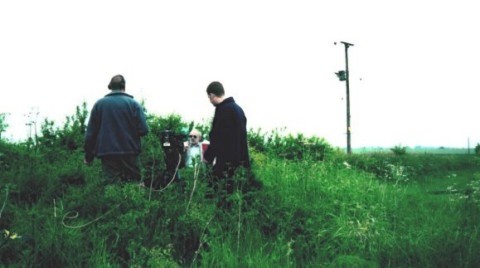 This post, like many, is now not kept neat and tidy as it once was. Terry says, “as you can see the Post is now abandoned, it’s derelict, it’s overgrown. When we were active we were given an allowance for keeping the Post smart and tidy, £25 a year if I remember rightly, and I had one particular Observer who took great pride in keeping this Post immaculate. The grass was not allowed to grow, there was no weed or thistle allowed in this compound. It was always immaculate. We won best kept Post for two years running, I`ve still got the little memento that’s given for it. It breaks my heart to see it now.”

Many thanks to Charles Parker who took the photographs and guided us around Lincolnshire.