“Around the top there used to be weather boards which used to come up and join and hook together at the corners, that used to make it a little bit more windproof, you can stand up there without your head being blow out, they used to fold down outside, it used to give it quite a different look, very basic and bare at the moment.” 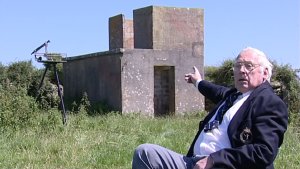 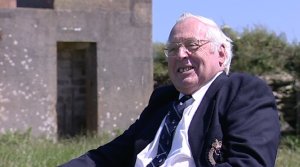 “We had a Observer called Dick Johns from Mevagissey. He used to get on duty about half an hour before his shift started and brew a pot of tea in an aluminium teapot and he’d put it on that Tortoise stove that was in there, and he would stand it on the stove and it would simmer away for the whole of the 6 hours and he would keep having tea out of it and topping it up… it was absolutely vile!” 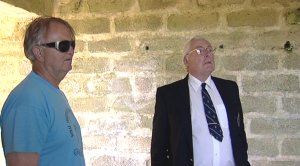 “At the Ops Room a few girls used to chat a bit you know, night times particularly when it was quiet you would often end up having a little chat about something. They’d ring and ask you things and we used to give periodical weather forecasts of course, and there was plenty of comments about the lousy weather and that sort of thing…” 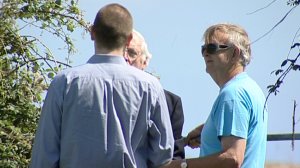