The building that was Cranbrook’s Post Office in 1925 is now Lloyds Pharmacy. The plaque, commemorating the Observer Corps’ presence, on the wall to the right of the door, carries the wording: 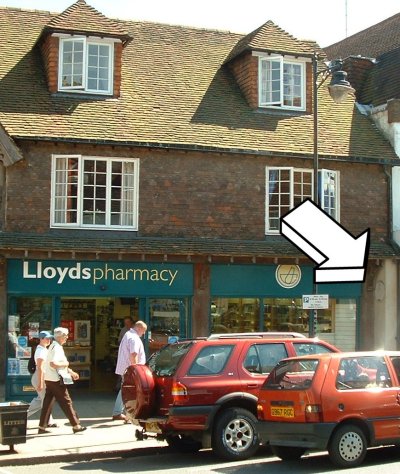 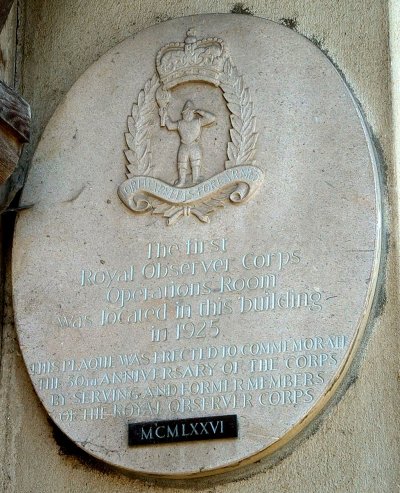